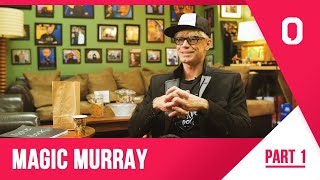 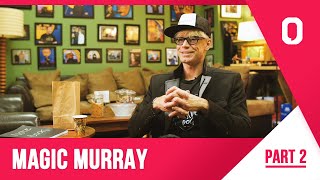 Magic Murray on if all his magic tricks are real & people explaining tricks online. (part 2) 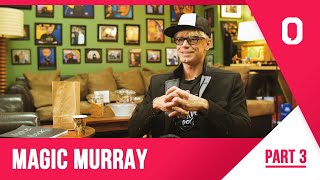 Magic Murray shows us two tricks and teaches one of them. (part 3) 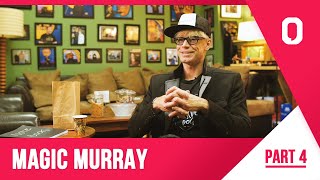 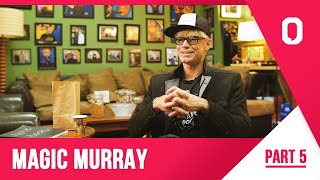 Magic Murray on if there is any trick he doesn't understand, Penn & Teller & Hans Klok. (part 5)

Murray John Sawchuck (born November 25, 1973, stage name Murray SawChuck) is a stage illusionist, magician, comedian, actor, and host. Based in Las Vegas, SawChuck has dubbed himself "The 'Dennis the Menace' of Magic," and his shows often consist of a blend of "comical mishaps" that result in illusions and magic tricks. He was featured in the fifth season of America's Got Talent, and is the resident magic historian on Pawn Stars. SawChuck has also appeared as a magic coach on five episodes of the VH1 series Celebracadabra, and has been a guest star on shows such as Reno 911!, Last Comic Standing, Celebrity Blind Date, War of the Worlds 2: The Next Wave, and Ring of Darkness. In 2018, the Mayor of Las Vegas surprised SawChuck with a proclamation that declared November 25th Murray the Magician Day. SawChuck currently has a resident show at the Tropicana Hotel and regularly tours worldwide.