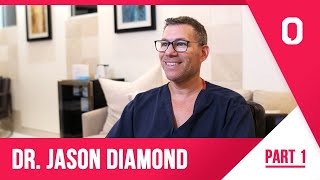 Dr. Jason Diamond on his TV shows, why he chose for plastic surgery & celebrity clients. (part 1) 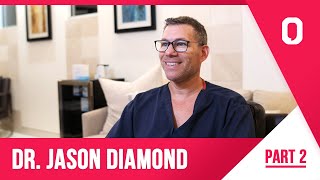 Dr. Jason Diamond on not changing people into cats & the minimum age for plastic surgery. (part 2) 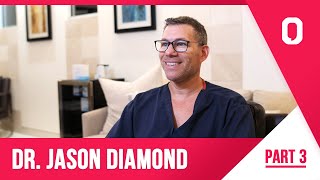 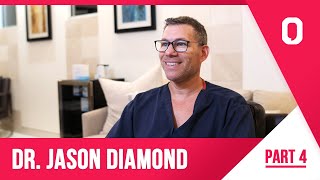 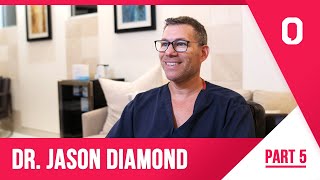 Jason B. Diamond, M.D., F.A.C.S. is an American plastic surgeon, recognized for his work within the medical community as well as his role as a television personality. He is in private practice specializing in facial plastic and reconstructive surgery and has offices in Beverly Hills, New York City, Dubai, and Moscow.